Let us tell you about a book we enjoyed.

It was called ‘The Country Pancake’

and was written by Anne Fine

The main character was a school boy called Lance. The teachers that his class had were

Mr. Rushman who talked too much

and Mr Herbert and

Mrs. Maloney who thought the class were infants

and kept on repeating herself.

Yes she kept on repeating herself 😉

Did I mention, she kept on repeating herself?

The Principal of the school was Mrs. Spicer

And Flossy was a cow and Lance’s best friend.

She is very different (in a good way) to the teachers

that the class have had before.

The class like her but she is a big fibber.

Sometimes she can be a bit mean to children who sniff.

She puts them in a cupboard in the back of the class.

Each class has to come up with an idea for fundraising for the school.

Miss Mirabelle can’t think of anything.

Mrs. Spicer the Principal is not happy with Miss Mirabelle.

Lance comes to the rescue. I liked the book.

My favourite part was when Lance

came up with the idea for fundraising.

But I don’t feel that I learnt anything

that I didn’t know already.

Senan liked Lance because he daydreams

and he likes Flossie the cow

because she is so understanding.

He liked the teachers because they are all so different.

His favourite part of the story was every part.

I love the book.

My favourite part was the raffle because Mrs. Spicer,

the principal does not know how the cow will pick a winner.

I really liked the book because it has an unusual plot.

I learned how to make money with a cow.

She learned a bit about cows.

Shauna said that she thought it was funny

when the Granny was disgusted

but would not miss the raffle all the same.

Shauna now knows what a country pancake is.

Cian said that he loved this book because it is like a real story.

Teacher thinks it is interesting to see how Lance’s

opinion of the teacher changes as the book goes on.

In this way Lance is on a journey.

Do you know what a ‘country pancake’ is

If we told you any more we would feel

that we would ruin the story for you 🙂


We are looking forward to ‘making connections’

between this book and ‘The Art Hater’

as they are both school stories These are useful comprehension questions from the excellent website: Primary Resources.co.uk 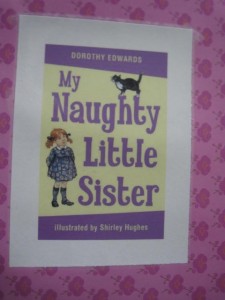 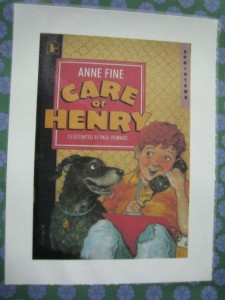 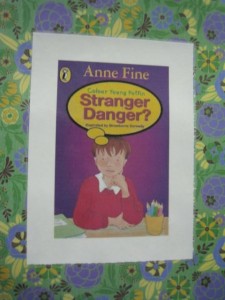 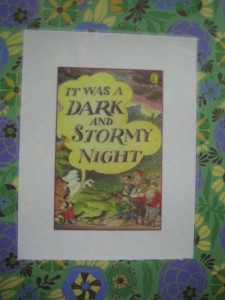 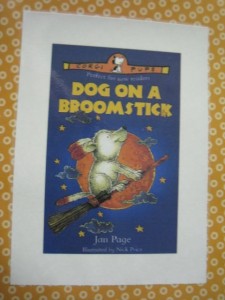 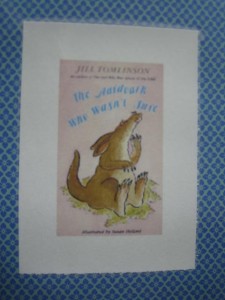 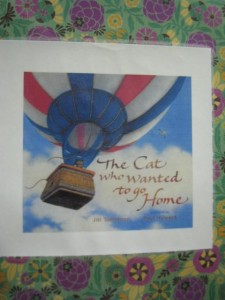 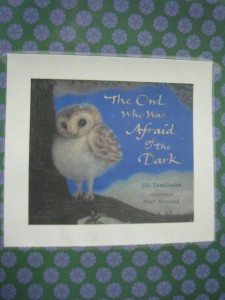 My favourite was Allan Ahlberg’s
‘It was a Dark and Stormy Night’
What was yours?