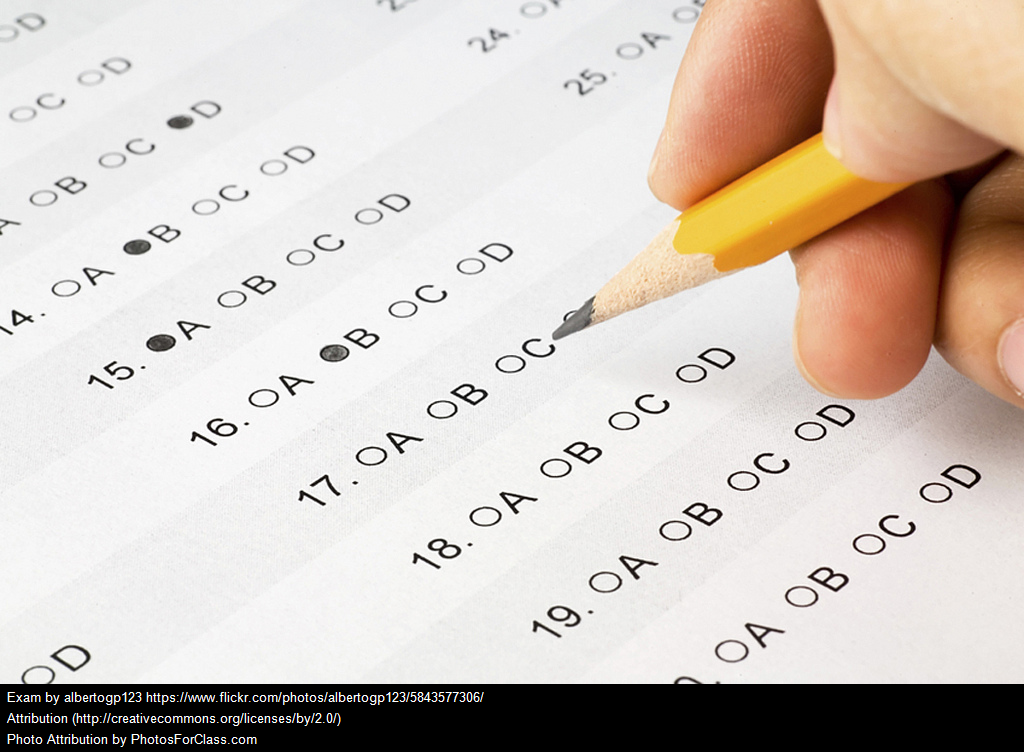 about test results unless the teacher is.

The teacher looks at the result in conjunction

with how the child has succeeded

Some days children may do excellent work

and present their work beautifully

It is accepted as more than ‘good practice’

not to ‘teach to the test’.

We teach the Maths and English curriculum

as laid down in the Irish curriculum.

We do not prepare the children

for the specific questions in the standardized tests.

These results just show how a child performed

in one test with a set of questions

The test may be given in 2nd class

or in the Autumn Term of 3rd.

will be unfamiliar to the students.

At 2nd class, one section of the English test

While the teacher is there to supervise

and ‘support’ the children,

the examinees do not get help

or advice from the teacher.

Exams by their very nature,

are all too often

a test of stamina

It is considered ‘good practice’

that the teacher moves around the classroom

on one question they can be advised

to ‘leave it until later and move on’.

On the other hand some children

are inclined to rush

and do not understand the

are a ‘snapshot’ on the day.

Perhaps a child was tired or distracted.

Maybe he or she didn’t realise the significance

of the test and so didn’t do their best.

Teachers walk a tightrope between

reminding the children to do their best yet

It is useful for the teacher to analyse

why mistakes were made.

Some children come up very quickly to say

they have ‘finished’ the paper.

Coming up after even twenty minutes

means that a child has given less than 30 seconds to

– deciding what needs to be done,

– arriving at an answer

– and checking it is correct.

Simple mistakes can be made by those in a hurry.

Instead they are inclined to count

the number of coins on the page.

Children in a hurry, miscount and mix up signs;

adding instead of subtracting for example.

In the end of the year reports,

results will be given in the form of STen scores.

and a child can drop a STen

Sometimes it can be a case of two or three

more correct answers and a Sten would go up.

If the child got a STen of 5 (average) last year

and a STen of 4 (below average) this year,

is beginning to have difficulties

if they hadn’t made two or three avoidable errors

Remember too, your child may be tired

after a morning of testing. 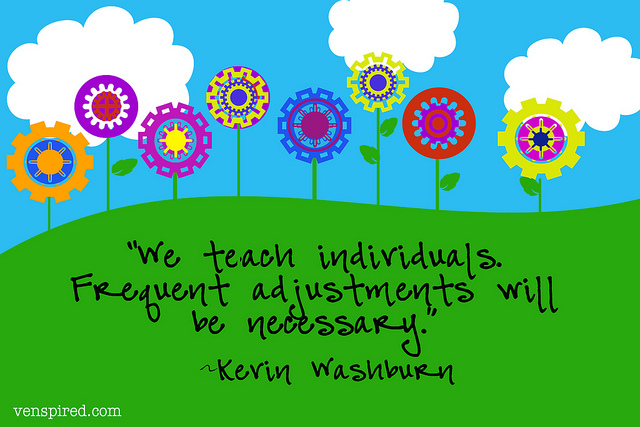