PROBLEM SOLVING
These problems were written by 2nd as a whole class activity over a few days. We turned the number facts they were learning in tables into problems to be solved.
Over the next few weeks the children will be doing this for homework. I will collect the best ones and then get the children to turn the problems back into number sentences.
Writing these short problems integrates with literacy also.

2-2=0
Jack and Jill went up the hill to fetch a pail of water. Jack fell down and broke his crown and Jill came tumbling after. How many children were left up the hill?
10-2=8
Emily had a party. She invited 7 girls from Room 6 and John and Edward Grimes.
Jedward had to leave early because they had to spike their hair!
How many people were left at the party?
12-3=9
The Three Billy Goats Gruff,
the Three Blind Mice,
the Three Bears
and the Three Little Pigs
all went ice skating in Storybook Land. The Three Blind Mice found it so tricky, they went home. How many animals were left?
3 + 3 + 3 + 3 = 12 animals were ice skating
-3 went home
12 – 3 = 9
How many legs have these 12 animals altogether?
How many ice skates?
How many ears? How many tails?
8-4=4
Eight children went to the playcentre in Zoom. Half of them bumped their heads and went home. How many children were left?
10-4=6
When Teacher was little she had a packet of ten crayons. She ate four of them. How many crayons were left? 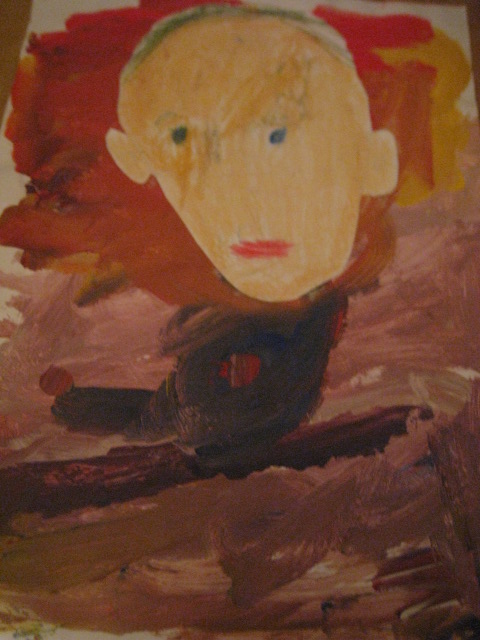